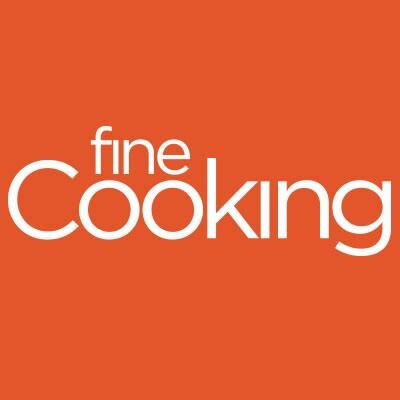 A buttery, mildly tangy blue cheese made in Massachusetts

As blue cheeses go, Great Hill Blue isn’t especially pungent, crumbly, or salty, all qualities I expect (and usually like) in my blues. Instead, this cheese, made by a husband-and-wife team in Marion, Massachusetts, is slightly tangy and rather creamy, almost buttery, in texture. It practically demands to be spread on a slice of sourdough toast, and I heeded its call, repeatedly. I love that Great Hill Blue is sharp but doesn’t have the acidic bite that comes with so many blues.

The key to this cheese’s unique flavor, according to its maker, Tim Stone, is using non-homogenized raw milk. (He is one of the few blue cheese makers in the United States doing so.) Why does this make a difference?

Blue cheese develops its particular flavor when enzymes from mold (usually Penicillium Roqueforti) break down fat globules in the milk. In homogenized milk, the fat breaks down faster, and the blue cheese flavor emerges sooner. The advantage to the cheesemaker is a shorter aging period, only 60 days. But Tim says that such fast-aged blue cheeses have a more acidic finish. Some people like that, he said, “but we personally did not.”

Using non-homogenized milk means that the blue’s flavor develops more slowly. “Even though we have to age it longer, we felt it was worth it,” Tim said. “If it’s done right, you get a creamy, smoother tasting finish on the cheese.” The Stones typically age their cheese for six to nine months.

How it all began

Tim Stone was a dairy farmer for 11 years before deciding that milking cows was no longer a profitable business for him. In 1995, he sold the cows, closed the dairy (though the name Great Hill Dairy still lives on), and searched for another livelihood.

“My wife and I wanted to stay on the farm”, he said.” And I didn’t want to look for a conventional type of job. We took a year to look at different things, from growing vegetables to raising deer”.

They finally came full circle and decided to return to the dairy world, but this time as cheesemakers. They settled on blue cheese because the chefs, distributors, and retailers they spoke to seemed to agree that a local cow’s milk blue cheese would be a welcome treat. Tim took an abbreviated two-week cheesemaking course in Canada, did some book research, and outfitted an old barn on the property with the necessary equipment. Six years later, Great Hill Blue has found its place among the great blue cheeses produced in the United States.